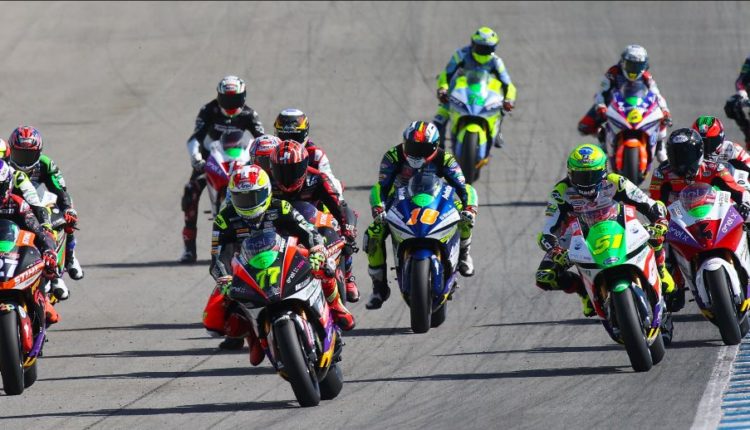 MotoE™ becomes the FIM Enel MotoE™ World Championship from 2023 as the series expands to an eight-round, 16-race competition and officially gains World Championship status. The season marks the start of an exciting new era with more races, and welcomes the Championship’s new sole manufacturer: Ducati.

2023 will also see a new track debut on the calendar as MotoE™ takes on Silverstone for the first time. One of the most spectacular, high-speed circuits in the world, the British venue will be a new challenge for the electric field.

After two pre-season tests, one at Jerez and the other in Barcelona, the season begins at the French Grand Prix at the iconic Le Mans before Round 2 sees MotoE™ return to the spectacular Autodromo Internazionale del Mugello. Next up it’s the Sachsenring and a return to Germany, before the TT Circuit Assen ahead of the summer break.

Silverstone kicks off the second half of the season, ahead of another visit to the Red Bull Ring in Spielberg. The Circuit de Barcelona-Catalunya then stages the penultimate round as the venue changes its slot on the calendar, before Misano World Circuit Marco Simoncelli rounds out the season in style on the Riviera di Rimini.