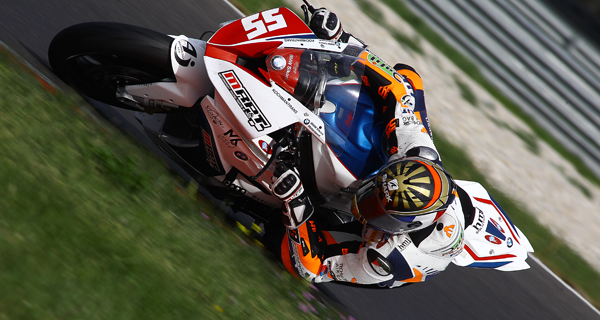 MICHAL FILLA IS READY TO TAKE THE AAIC 2020

Michal Filla is a name well known in the European championship and after a 2019 season as protagonist  of the AAIC we chat with him. His honesty about what he likes does comes out at his first answer about it. Racing, sports, competition, family, sex and drugs. He runs his own company close to Brno, where he lives.

Compared to the usual start age, Michal had a “late” debut in motorbike racings, due to a hip joint defect that prevented him to ride a minibike before his 13th birthday. It was in 1997 when in Pardubice he run his first race, and after that he was convinced that with passion, willingness and commitment he could have achieve important goals and become a champion.

When we asked him about one glorious moment that he recall he said: “I had a really long career full of satisfactions,  but if I had to choose only one I would say the World Endurance Championship 2011 – 24h. Bol d’ Or race. It was my first Endurance race and together with a great team of people we finished at 3rd place, two seconds behind the 2nd team and three seconds ahead of the 4th. It was  a powerful experience”

For the 39 y.o Czech rider this 2020 season will definitely see him competing in the AAIC and of course his main goal is “to win the title”. He has all the cards to reach it and when asked about what does a rider a professional and great one he says: “beside having a good budget? – he laughs – Having an excellent team, love for racing, mental strength to face the continuing challenges and the readiness to believe in himself”. 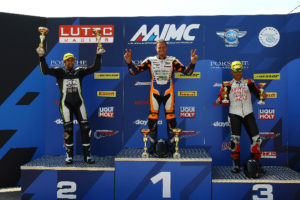