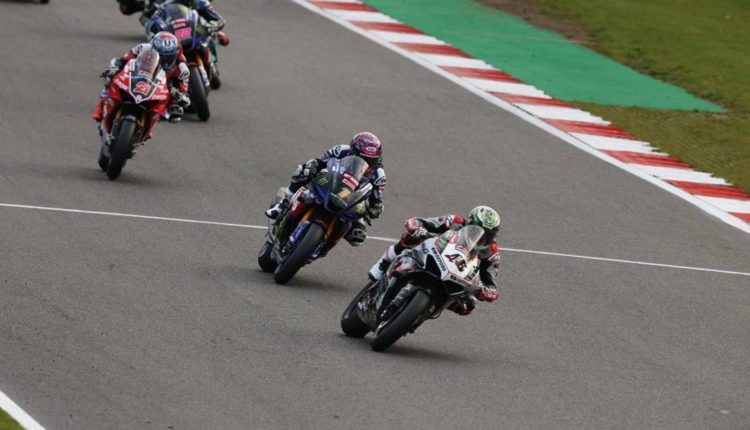 The British Superbike 2022 confirms the formula of the race weekends: there will always be three races during each weekend for a total of 33 including the “showdown”.

Race program, confirmed. Together with the now famous “Showdown” established in 2010, the British Superbike will re-propose the format of the 3 races per weekend during the next season and for the third consecutive year. A race program that will give life to 33 races during the season divided into 11 rounds.

The so-called “triple headers” were customary in the BSB of the past years, but limited to sporadic seasonal appointments. like the last appointment of the main season and during the grand finale of the season. In 2020, however, thanks to the boom of the COVID-19 pandemic and the consequent reduction in the number of scheduled rounds (which became 6), the solution of 3 races per weekend was adopted to buffer the emergency thus guaranteeing the integrity of a championship with a total of 18 heats to run. An experiment that then met with the pleasures of the public and for this reason it was re-proposed during the last edition and will also characterize the 2022 season.

The Showdown has also been confirmed: the play-off formula that characterizes the last three rounds of the season. These are reserved for the best eight riders from the previous 8 rounds. The last three events will take place in Oulton Park (24-25 September), Donington Park (1-2 October) and Brands Hatch (15-16 October).

ALEX MURLEY: FROM THE WSSP TO THE MOTOESTATE