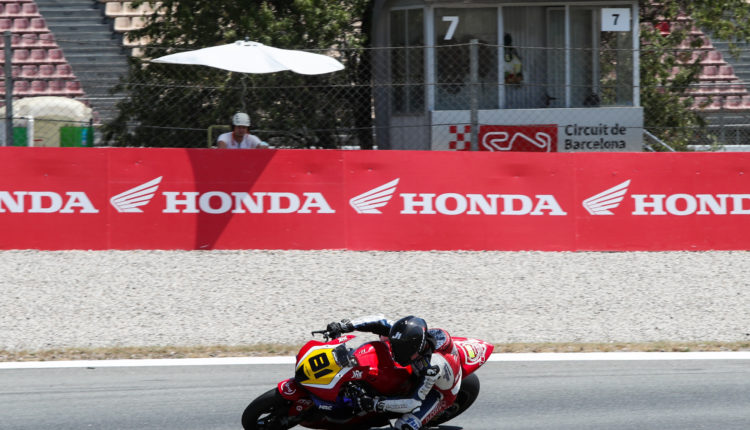 The Spanish Superbike Championship held its fourth round of the season at the Circuit de Barcelona Catalunya. How could it be otherwise, the races held were of the highest level and the struggles for victories did not leave anyone indifferent. Yesterday Jordi Torres, Unai Orradre, Álvaro Díaz, Nuno Ribeiro and Alex Longarela were the winners of the first races of the weekend. Today, the emotion and the many quality details are back to being present.

Jordi Torres proved to be the strongest man in the top category of the Championship. He also won this second race with solvency, leaving Carmelo Morales, Eric Granado and Román Ramos to fight for second place. In the final laps the Cardoso Racing driver was a little off the hook, so Granado, second, and Ramos, third, were the ones who accompanied him to the stands of honor. Also with them was Ivo Lopes who, despite running with discomfort in the legs, scored enough points to keep the Peris Leader badge.