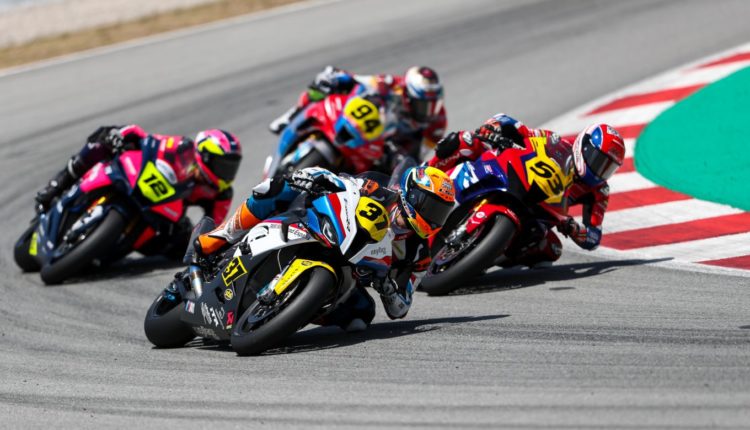 The Spanish Superbike Championship (ESBK) has announced the provisional calendar for next season: seven rounds, fourteen races for all categories at the start.

Kick-off in Jerez and last dance in Barcelona

The ESBK riders will inaugurate 2023 at the Angel Nieto circuit in Jerez during the weekend of April 1-2, before moving on to Aragon. In May it will be the turn of the Ricardo Tormo circuit in Valencia. June in Estoril and September in Navarre to then conclude in the months of October and November: first it will be the turn of the Andalusian track of Jerez to host the penultimate stage of the year, which will end in Barcelona.

MOTOESTATE 2023: REGISTRATIONS NOW OPEN. FIND OUT ALL THE CATEGORIES