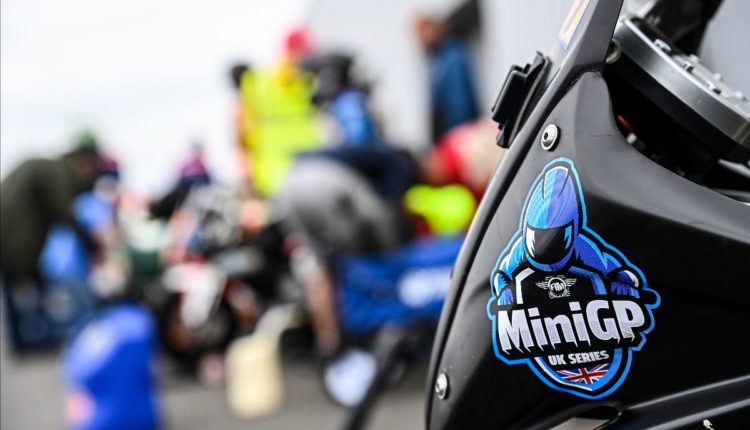 Ahead of the Monster Energy British Grand Prix, Silverstone hosted a round for the FIM MiniGP UK Series as the field took on Stowe Circuit on Wednesday.

The newest path on the Road to MotoGP™, the FIM MiniGP World Series aims to standardise MiniGP competitions from around the world. The UK Series is now well underway for 2021, and the 20-strong grid saddled up for battle at Silverstone Stowe in another two close races.

In the end, both were won by Harley McCabe and by an impressive margin, with Joshua Williams and Blake Wilson locking out the podium in both races too, although in a different order each time.

The three will now also get chance to get involved in the British GP weekend. Look out for them and some faces from the British Talent Cup, who are racing alongside MotoGP™ this weekend, as the Road to MotoGP™ takes centre stage at Silverstone.