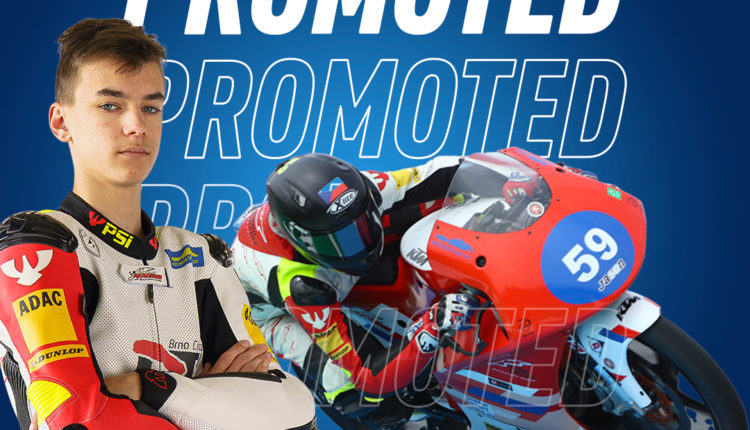 Dorna Sports has selected two riders from the 2021 Northern Talent Cup grid to make the next step on the Road to MotoGP™. Czech rider Jakub Gurecky, who won the crown this season, and two-time runner up Lorenz Luciano, from Belgium, will both compete in the 2022 Red Bull MotoGP Rookies Cup as Dorna’s selected riders.

The Northern Talent Cup began in 2019 and aims to give riders from northern and central European countries a new opportunity to follow their dream of being a motorcycle racer; designed as a stepping stone between lower-level national championships and the FIM CEV Repsol and/or Red Bull MotoGP Rookies Cup.

As part of the Road to MotoGP™, there is a place in the Red Bull MotoGP Rookies Cup the following season up for grabs for the NTC rider(s) Dorna deems to have shown the most impressive progress and/or potential.

This year, both Gurecky and Luciano will graduate, joining the three riders from the inaugural season of the NTC who moved up for 2021: Champion Soma Görbe, Austrian Jakob Rosenthaler and German rider Freddie Heinrich, the latter selected by Dorna Sports.