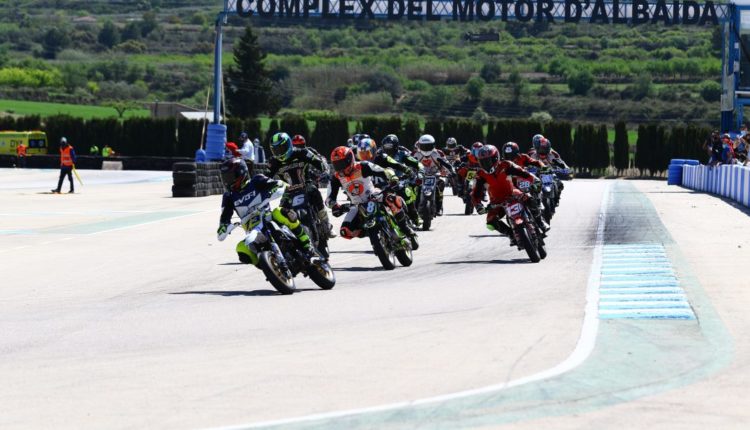 The Spanish Supermoto Championship is not thinking about stopping: now it is studying how to increase its range of possibilities by incorporating the Pit Bike category. The goal is to offer the riders a stage and a championship of the highest level and sharing the paddock and the track with the best of Supermoto. The RFME federation is already working on the regulations for the new category.

The idea is that the riders of these bikes can approach the world of competitions in a way that is easy and cheap and with the possibility of being included in a national championship that stops on the best Spanish circuits.

The bikes with which it will be possible to compete will be 190cc, the participants will instead be divided into two categories: Sub 18 for athletes aged 16 to 18 and Open for those over 18.

As for the more technical issues, the exhausts will be checked to limit noise and the bike will be weighed to comply with the regulation.

5 rounds in 2022
The Spanish Supermoto Championship will play five rounds this year: