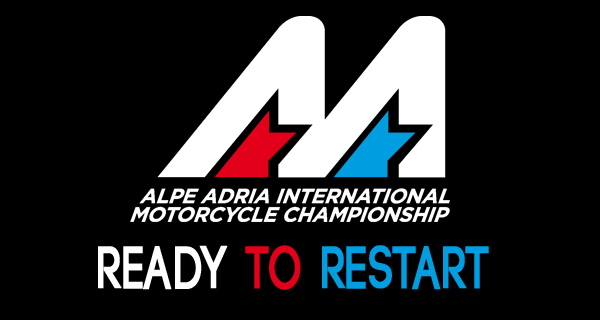 The goal is to restart, for the Alpe Adria International Championship. After the cancellation of the first two events of the season, the promoter Sh Group together with the federations involved and the Pannonia track, postponed the first championship round. The inaugural race has found a new data. The green light is therefore set for the last weekend of July, from 24 to 26.

The choice to relocate the Hungarian race is dictated by the desire to redeem a season cut short by the consequences of the issues due to the blockage of the borders of the individual countries associated with COVID.

The championship will consist of 3 events, and six races. In the updated calendar, after the Pannonia round, it will be Grobnik’s turn in the first weekend of September, from 4th to 6th September, and the grand finale in Italy in Cremona, from 16th to 18th October.

Three races that will touch three different nations and three technical and fast sections for the riders who look forward to returning on track and give life to a season, albeit short, which promises to be exciting and spectacular.

The program of each race will be composed as follows: test on Friday, Saturday qualifying and race 1 and Sunday warm up and race 2 for all categories at the start: Moto3 and Moto 3 standard, 300 SS, 600 stock, 1000 SSTK, Superbike, Cup Alpe Adria, European Cup 1000 Superstock, European Cup 300 SS

The Alpe Adria International Championship will also have the two categories with European titles that raise the prestige of a continental tournament that has been present for three decades and a long history made up of both men and races.

Riders will be asked to confirm, for organizational reasons, their registration by sending the registration forms for races and / or championships and registration fees no later than June 18th, 2020.

Sh Group is confident, after the important investments made, of realizing the work done during the winter and frozen during the last two months. It will not be an easy job, but the effort of all parties involved will go in this direction. The collaboration of teams and drivers is therefore also necessary to complete the 2020 season.

In case of failure to reach the minimum set number, those who sent the registration sent immediately refunded.