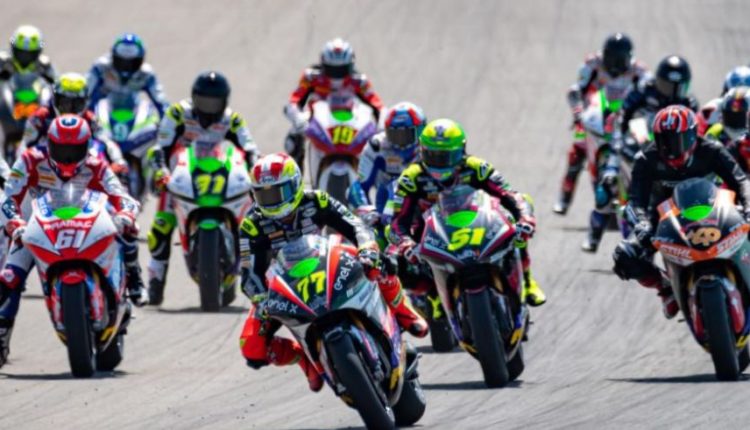 MOTO E™ BACK ON TRACK IN BARCELONA

HUGE SUCCESS FOR THE MOTOESTATE ROUND 2 ON THE CREMONA CIRCUIT