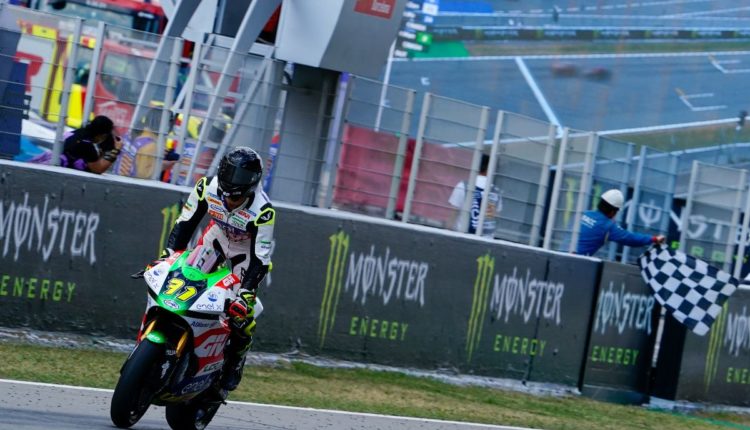 “THE MOTOESTATE SAVED ME. IT WAS THE ONLY CHANCE TO RIDE DURING THE PANDEMIC YEAR”

DUNLOP CUP 2021: HERE THE RESULTS OF THE THIRD ROUND IN VALLELUNGA