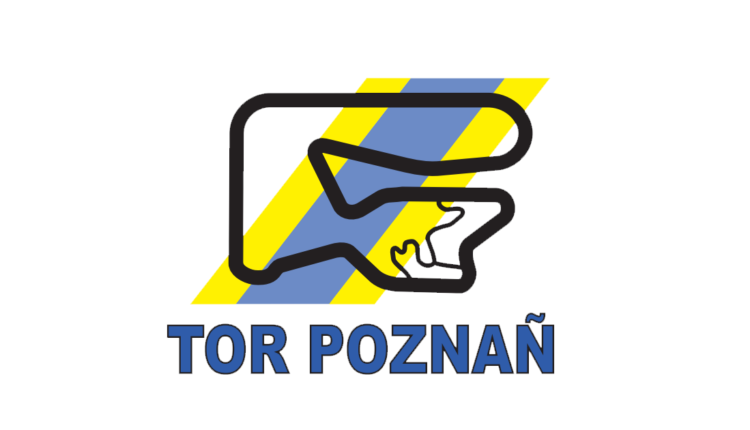 Poznań is the largest circuit in Poland and something of a hidden gem. Reasonably fast and with good run off areas, it is somewhat reminiscent of the Brno circuit in the Czech Republic, albeit with less elevation change.

The circuit was created between 1975 and ’77 after a decision was taken to convert land at the edge of the Ławica airport (one of Poland’s oldest airfields) for racing use. The move was prompted by the Automobile Club of Wielkopolska and the FSR ‘Polmo’ company – manufacturers of Tarpon cars, vans and off-road vehicles – which had a nearby factory. Mieczyslaw Bilinski was tasked with coming up with the design and received advice from Bernie Ecclestone, among others.

Over the course of three years, the course began to emerge. At just over 2.5 miles long, it was quite sizeable and, despite having a number of twisty sections, retained a good flow, receiving positive feedback from drivers. The circuit officially opened on December 1, 1977 and has been a permanent fixture on the Polish racing scene ever since. In October 1980 a kart circuit opened in the south-eastern portion of the track; unusually, this incorporates part of the main course meaning that the two tracks cannot run simultaneously.

Among those to lap at the circuit over the years are Robert Kubica, Michael Schumacher and Jackie Stewart, while Marc Gene holds the unofficial outright record of 1m 14s after lapping in a Ferrari F1 car during a demonstration. The race record is currently held by the Lola T92/50 F3000 car of Peter Milavec, set in 2006 at a slightly more sedate 1 min.25.553s.

Tor Poznań is located in the western outskirts of the city of Poznań in western Poland. The circuit neighbours the Poznań-Ławica Airport, which is the 6th busiest in Poland and offers flights to numerous destinations, as well as connections to Warsaw.