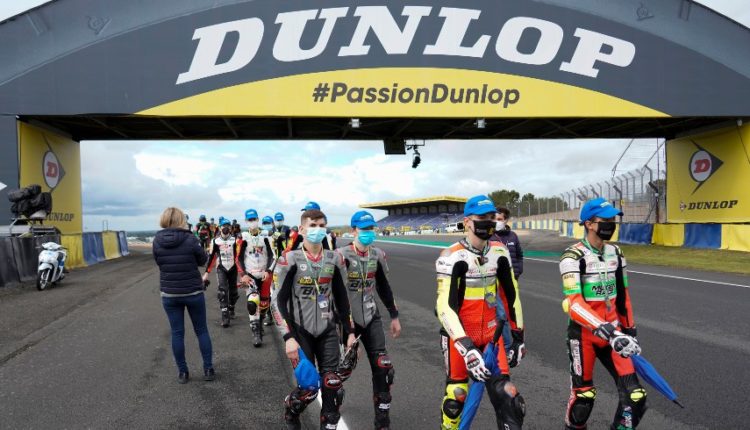 The provisional calendar for the 2022 NTC  Northern Talent Cup can now be announced! A seven-round, 14-race season will see the NTC race in five different countries next year, taking on six different tracks. Three rounds will take place alongside the FIM MotoGP™ World Championship and three alongside IDM, with the Cup also set to join the MOTUL FIM Superbike World Championship for the first time ever.

Track action begins with a two-day test at Oschersleben before the grid heads to Le Mans alongside MotoGP™ for their season opener, then it’s a return to Oschersleben for Round 2 alongside IDM. The Sachsenring then welcomes the Cup back to the MotoGP™ paddock at the German GP in the first of two more back-to-back rounds, with the Dutch TT up next at the legendary TT Circuit Assen.

From there, WorldSBK welcomes the NTC for the first time at Most in Czechia, before two more rounds alongside IDM to round out the year. First up is a return to Assen, before the season comes to a close at the stunning Red Bull Ring in Austria.