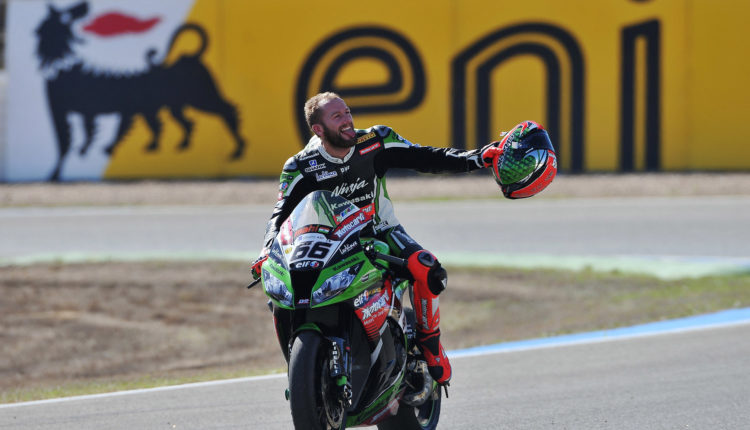 We’ve all been waiting for it, at least for a couple of months now. And it arrived today. Paul Bird Motorsport (PBM) has formalized the signing of Tom Sykes for the 2022 season of the Bennetts British Superbike. The 2013 World Champion will join Josh Brookes (who won the 2015-2020 BSB) riding a Panigale V4 R registered under the MCE Ducati insignia.

SYKES, THE RETURN
Raised as a driver in the English top flight, Tom Sykes will return to his roots, in a championship in which he defended the shields of several teams. Among these, the structure of Paul Bird stands out, who welcomed him on three distinct occasions in his career. First under the banner of Stobart Honda, then in the WSBK with the official Kawasaki team until 2011, an experience in which he won the BSB stage at Brands Hatch in 2010 as a wild card.

THE WORDS OF TOM # 66
“I’m very excited. It is a great opportunity to race in BSB with PBM “, admitted Tom Sykes. “At the level of national championships, there is nothing better than the BSB. The level of the pilots on the track is very high. What’s more, coming back with PBM is fantastic and stimulating: I have already raced with them in the BSB and in the World Championship, consequently I know very well that they have all the pedigree and the potential for this challenge. I will be riding a Ducati for the first time and this adds even more motivation on my part. Racing in front of the home crowd will make me really happy “.

WAITING FOR THE FIRST OFFICIAL TEST
Tom Sykes will get on the Ducati Panigale V4 R in the next few days at Misano Adriatico on the occasion of the tests organized by the same manufacturer in Bologna. For the first “official” outing of the renewed MCE Ducati team, it will be necessary to wait until the end of the month for the official testing session scheduled at Snetterton (March 26-27).

ALPE ADRIA: CHANGES IN THE 2022 CALENDAR