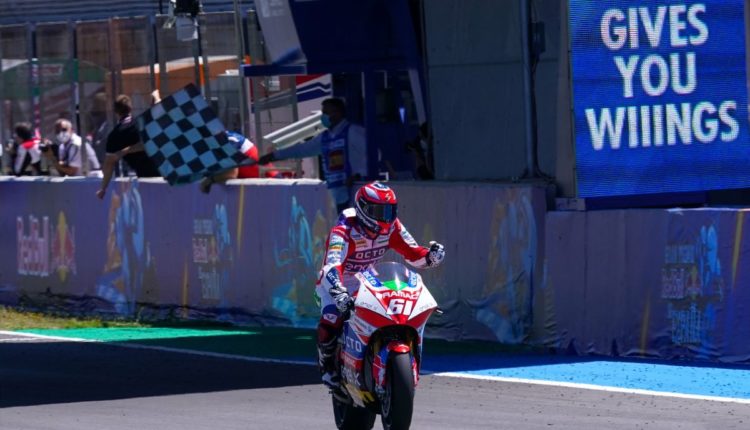 LUKAS FREY: THROUGH THE ALPS TO RACE IN THE MOTOESTATE