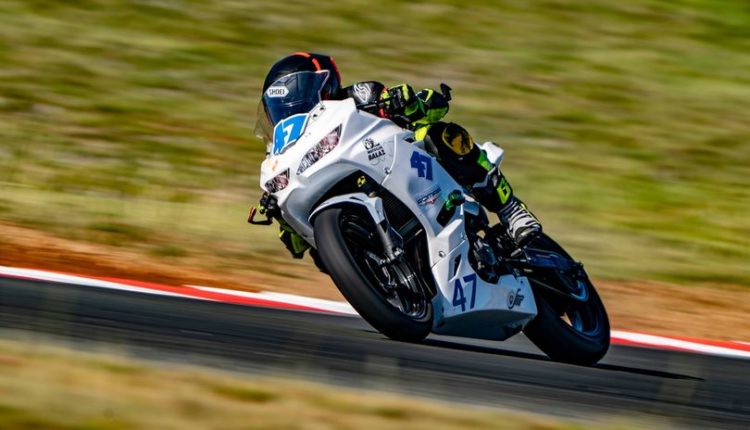 Just over a month to go to the seasonal debut from the Alpe Adria International Championship. The Cremona Circuit will open the dances of the 2022 edition of the Eastern European championship, last year’s theater of the last round. During the meeting held at the end of January, the presidents and general advisers of the AAMU announced the sporting calendars of 2022 for what concerns the disciplines Extreme Enduro, Motocross and, of course, speed on the track.

So here is the provisional calendar for 2022:

The MIniGP calendar will be announced shortly.

For all riders who want to better prepare for the first round in Lombardy, there will be two track-days of free practice on 12 and 13 March on the Cremona Circuit at the special price of 179,00 € . You can find them on proveliberemoto.it

MOTOESTATE 2022: HERE THE WORDS OF THE ORGANISER BRUNO SANDRINI