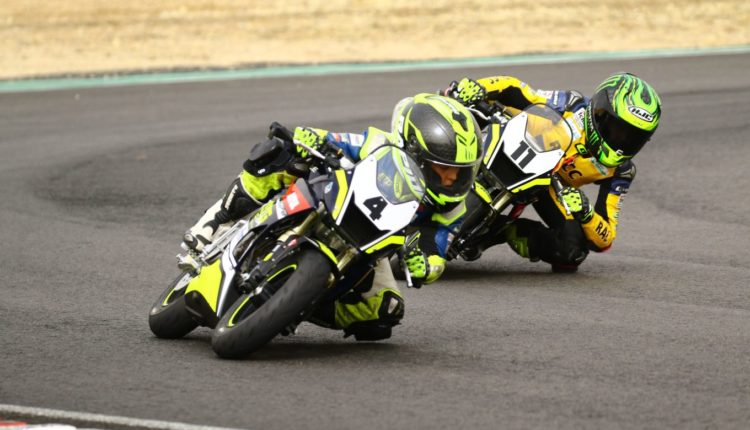 The first edition of the FIM MiniGP World Series was a real success from the point of view of Spanish motorcycling. One of the very best riders, Izan Rodríguez, won the title at Circuit Ricardo Tormo in the finale which brought together the best athletes from each country. But not only Izan triumphed, Pablo Olivares took second place bringing the yellow-red colors really to the top. Also in view of the new season the FIM MiniGP World Series will have to continue to promote grassroots sport in the correct way.

The RFME organizes some selection tests that will be held at the Mora d’Ebre Circuit, Tarragona, on April 8 for drivers aged 10 to 11 or who will turn 12 this year. All interested parties should send an email to velocidad@rfme.com to request registration by March 30th. The federation’s goal is to reach 25 bikes, 16 of which will be scholarships.

The selected riders will have to pay € 1,000, which will include all registrations for the races, as well as the use of the motorcycles that will be drawn in each of them and which will be returned at the end of the rounds. ETG, RFME collaborator in this project and Ohvale importer, will take care of inspecting them and carrying out maintenance on the motorcycles. Unselected riders will have to buy the bike at the FIM price.

The Spanish Minispeed Cup again this year will ensure that the riders compete against each other and thus grow at their best. The final winner will participate in the FIM and Dorna tests at the international level in Valencia, where the best of each country will be present.