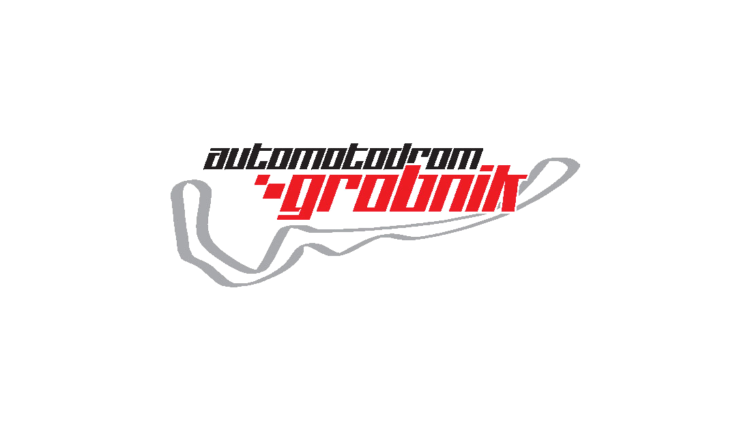 Nestling on the Croatian coast in the mountains above the city of Rijeka is the Automotodrom Grobnik, once home to the stars of the motorcycling world but now rather forgotten by international racing. Fast and flowing, it remains the only FIA and FIM-accredited circuit in Croatia.

While racing in the Kvarner area has a long tradition, it was the decision of the FIM that the Opatija street circuit was simply too dangerous that sparked an intense rush to prepare a permanent course. The deaths of Urich Graf and Giovanni Ziggiotto plus 19 other rider injuries in 1977 proved the final straw and road racing was banned completely from World Championship the following year. If the Yugoslavian Grand Prix was to be held, a modern circuit would be required.

The local motor club stepped up to the plate and a new course was designed and, across just two months in late spring/early summer 1978, the circuit was constructed. Despite many doubts, the circuit was in fact ready in time to host the Grand Prix on September 17, the last race of the season. Despite the more modern surroundings without the obvious hazards from the lamps, street signs, mountain walls and sheer drops that characterised the Opatija course, safety would always remain something of a concern at Rijeka. In 1981, the new circuit suffered its first fatality at a World Championship event when Michel Rougerie fell during the second lap of the 350cc race. He picked himself up off the ground but while trying to walk away from the track was struck by his team-mate Roger Sibille at full speed. Rougerie died instantly from horrific chest injuries.

By 1990 the facilities were looking a little dated but it was the race organisation and medical care that were the biggest causes for alarm during the Grand Prix meeting. In qualifying Christian Sarron went down hard and was heaved roughly off the tarmac by track marshals, which brought complaints from riders that the race organization was unprofessional.

Post-war, the circuit found itself a part of the newly-sovereign Croatia and racing resumed, although the lack of money to spend on infrastructure meant that international racing largely stayed away, although the FIM World Sidecar Championship returned in 2005 and has made it a permanent stop on its calendar ever since. Among other races hosted on the circuit are those of motorcycling championship Alpe-Adria and the Croatian championship. The track is also accessible to the public for free practice rounds for both cars and for motorcycles when not in use for testing, school events and promotional days.

The Automotodrom Grobnik is located close to the city of Rijeka in Croatia. The nearest airport is around 30 minutes’ drive to the south. Grobnik Airport is located next to the circuit for private flights.

The circuit is easy to reach, being located immediately alongside the A6 motorway which Rijeka and Zagreb. The entrance to the circuit is on the right, immediately before the Kikovica toll booth when headed towards Zagreb.

BOOK YOUR STAY NEAR THE CIRCUIT