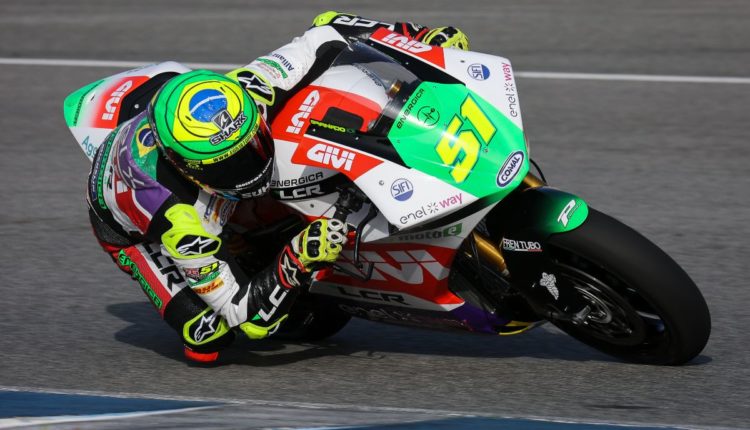 It was a dry but windy day in Andalucia as the MotoE™️ field began their final test, which takes place ahead of the season kicking off at the Gran Premio Red Bull de España in the near future. Due to rain appearing on Wednesday’s forecast, the Q1-Q2 simulation was brought forward to Monday.

In the first of two test sessions, Granado was the rider to beat with a 1:49.765, before the quickest times were slashed in the second practice session. Matteo Ferrari (Felo Gresini MotoE™️) was the pacesetter after clocking a 1:49.153, before the qualifying simulations got underway at the end of the day.

The Q2 simulation was topped by Granado with a 1:49.020, the fastest time of the day, with Ferrari and Hikari Okubo (Avant Ajo MotoE™️) rounding out the top three in Q2, two tenths shy of Granado’s effort. Miquel Pons (LCR E-Team) was a couple of tenths shy of his teammate in P4, while the returning Hector Garzo (Tech3 E-Racing) completed the top five, as the three-time MotoE™️ podium finisher ended three tenths away from top spot.

The riders will be back on track on Tuesday for the penultimate day of pre-season testing, where we’ll see them take part in three more separate sessions. Interviews and coverage will be available on motogp.com, and the Circuito de Jerez-Angel Nieto’s live timing tracks the times throughout the day.